We are committed to helping you recover and restore health. For more information about our physical therapy services please contact our office.
Contact us 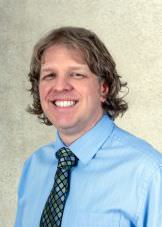 Professional Interests:
I enjoy the opportunity to educate and encourage patients so they can pursue their full potential, in spite of challenging circumstances. I have an interest in working with people of all ages, infants to geriatrics, with varying neurologic and orthopedic diagnosis including stroke, back pain, Parkinson, cerebral palsy, trauma, brain injury, and general [email protected] KPT since 2016

Thayne is recognized for advanced knowledge, experience, and skills in the practice of orthopedic physical therapy and is certified in Mechanical Diagnosis through the Mckenzie Institute. He decided to pursue a career as a physical therapist because it offered a unique opportunity to combine his knowledge of sports and movement, interest in rehabilitation and the desire to help individuals reach their physical goals. Other professional interests include shoulder and knee injuries.

Extracurricular Interests/Hobbies:
Thayne was born and raised in rural North Dakota and participated in competitive sports through high school. Outside of lettering in football, basketball and golf he was also involved in Honor Society, Future Farmers of America, choir, swing choir and played American Legion baseball in the summers.

Football became Thayne’s real passion during his junior year in high school. This is where he got his first exposure to physical therapy. He spent a month on crutches after a hip injury that first sent him to rehabilitation. This fueled his passion for the human body, athletic performance training, and sports medicine. Thayne played collegiate football at the University of North Dakota and is a member of a Division II National Championship football team (2001).

Through his time in sports, he has experienced many injuries himself and has used this along with his knowledge of sports and movement to direct his continuing education. Thayne enjoys coaching peewee sports, camping, golfing, snowboarding and water sports. He lives in Silverdale with his wife and two children. 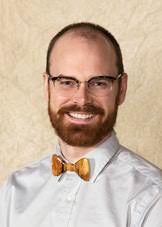 Professional Interests:
The contemporary and science based understand of the neurobiology and neurophysiology of pain.

Manual Therapy and its effects and clinical application

Exercise and its use for analgesic effects within therapy

Graded Motor Imagery and its use for hypersensitive pain states

Identification and treatment of vertigo disorders within physical therapy practice

Extracurricular Interests/Hobbies:
Steve is a Washington native and lives with his wife and two sons in Bremerton, WA. In his free time, he enjoys golfing, weight training, gardening, reading / studying, playing guitar, and watching the Seattle sports: Seahawks and Sounders. He also is a regular attendant at New Life Church in Silverdale, Washington where he and his wife enjoy being plugged in with other young families that are on the mission. 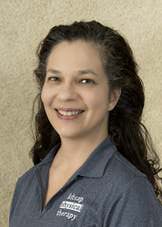 Professional Interests:
Orthopedics in general, but specifically the cervical spine

Extracurricular Interests/Hobbies:
In her off time she enjoys spending time with her family and enjoys the outdoors. Jodi is also passionate about raising her Nigerian Dwarf dairy goats and is also involved in her church and 4-H club. 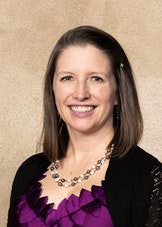 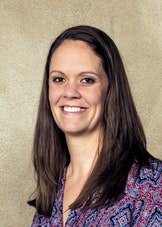 Extracurricular Interests/Hobbies:
Ellen is originally from Cary, IL. Aside from playing basketball, Ellen enjoys anything that gets her outdoors, including mountain biking, hiking, tennis, paddle boarding and running. 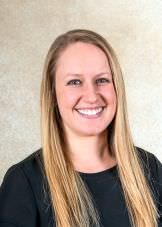 Professional Interests:
Emily specializes in pelvic floor therapy for women, men, and children and is passionate about bridging the gap between orthopedic physical therapy and pelvic floor rehabilitation. She has additionally obtained further education in the management of osteoporosis and enjoys guiding her patients through physical and lifestyle modifications to enhance their quality of life and participation in meaningful activity. She appreciates the diversity each patient brings to the clinic and believes in creating a partnership as she walks beside her patients empowering and educating them on their journey to recovery. 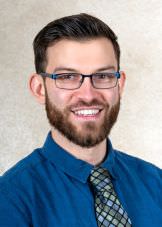 Extracurricular Interests/Hobbies:
Aaron is originally from Chicago and describes himself as a hip hop and health nerd. He recently joined KPT to help grow their employer health offerings. In his free time he enjoys running and taking in all the outdoor activities Washington State has to offer. 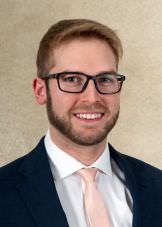 Extracurricular Interests/Hobbies:
Garrett was born and raised in Kitsap County and has close ties to the community. In his free time he enjoys golfing, skiing, hiking, and boating. He is a die hard Washington State University fan and considers Pullman his second home. Go Cougs! 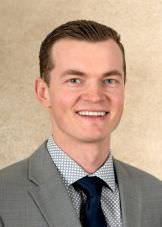 Bachelor of Science in Kinesiology
George Fox University
Newburg, OR 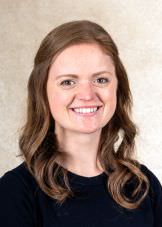 Extracurricular Interests/Hobbies:
Jennifer is currently pursuing further education for her professional interests, including actively taking coursework to be certified in Mechanical Diagnosis through the McKenzie Method. She will also be pursuing a specialization in Orthopedics. Her passion lies with treating the foot and ankle, incorporating video gait analysis and a thorough biomechanical exam to provide the best recommendations and care. An avid runner herself, Jennifer also enjoys working with recreational runners of all ages and distances in order to get people back on the road or trail. 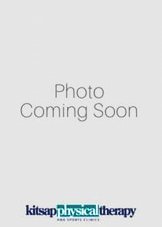 Extracurricular Interests/ Hobbies:
Alena is from Hawaii, but has fallen in love with life in the Pacific Northwest.  In her free time she enjoys doing Tai Chi, hiking with her husband and dog, cycling and playing with clay. 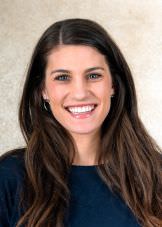 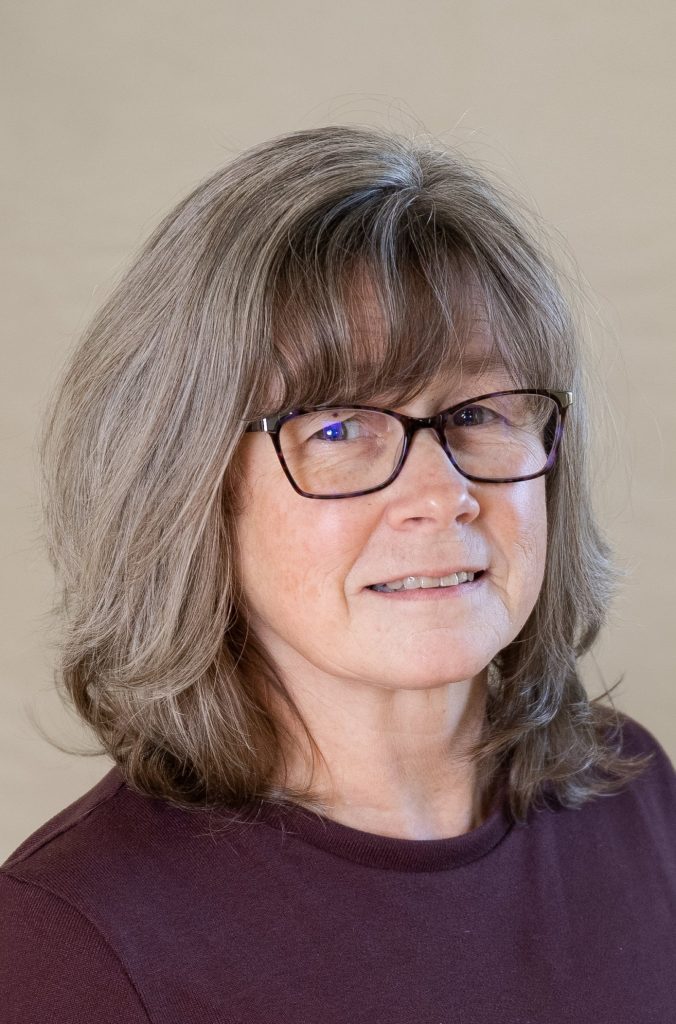 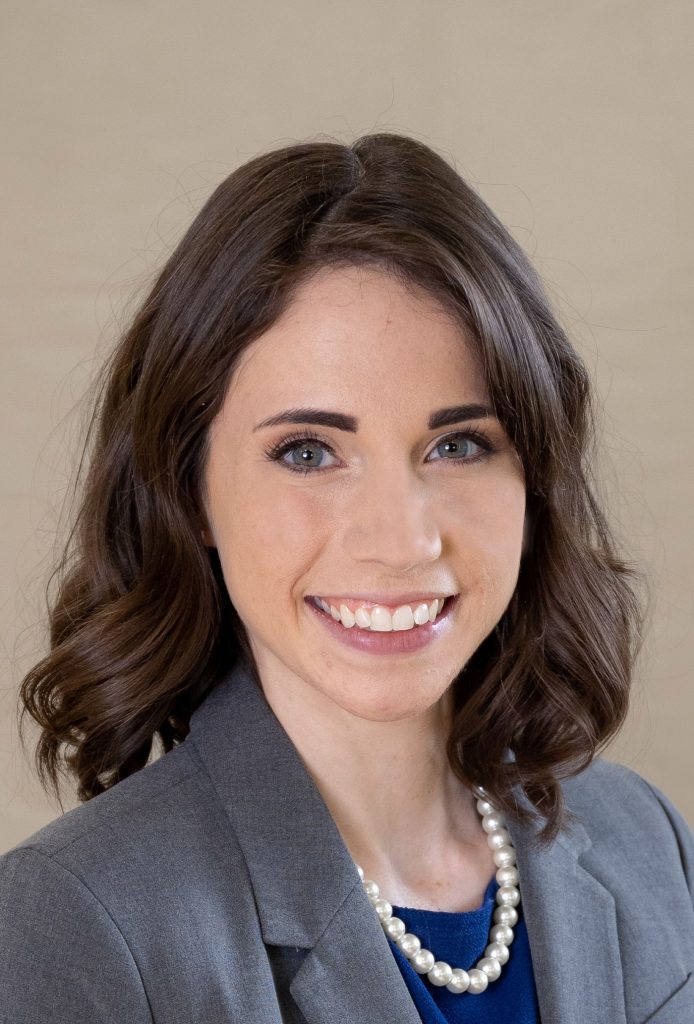 Extracurricular Interests/Hobbies:
Brityn is new to the PNW and recently moved here from Austin, Texas to join our KPT team! She lives with her husband and two big goofy dogs. Brityn enjoys many hobbies in her free time including cooking, reading, martial arts, dancing, photography, arts or crafts of any kind, and exploring the PNW for beautiful sites and great food! 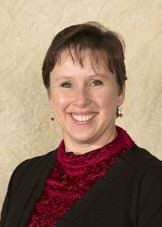 Extracurricular Interests/Hobbies:
In her off time, Christina loves to spend time with family. She and her and husband are national champion archers and travel throughout the Northwest to tournaments. She also enjoys staying active with hiking, biking, walking, and camping throughout our wonderful area. Quiet time is spent watching movies, scrapbooking, sewing and reading. 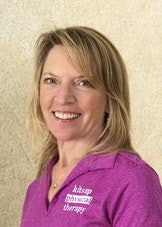 Lynn became interested in physical therapy because it offered a unique opportunity to combine her interests in orthopedics, promoting health and wellness and helping people improve their quality of life. In addition to her work with patients, Lynn works as a Senior Fitness Instructor for our Senior Wellness Program, which consists of aerobic conditioning and resistance, balance and flexibility training. Lynn’s passion for geriatric physical therapy is evidenced in the way she works with older adults to increase their physical activity and reach their fitness goals.Working in a positive environment with a team of people focused on patient/client care has helped motivate Lynn to develop and integrate a challenging new Pilates program (which focuses on core strengthening, spinal stabilization, osteoporosis and balance for fall prevention) into our STEP program. The Pilates program is designed to improve range of motion, overall strength and conditioning and balance. In addition to those benefits,

Lynn is excited to see her efforts provide opportunities for patients/clients to widen their social networks and encourage new friendships. “The STEP program is an integral part of transitioning patients from traditional rehabilitation into fitness and preventive programs to help prevent future injuries and improve quality of life.”Extracurricular Interests/Hobbies:
When Lynn isn’t working, she enjoys long trail runs, hiking, winter skiing and spending time with her family and friends. She likes self-improvement activities, expanding her mind into new areas such as quantum physics, bird-watching and opera. Her hobbies include beekeeping, gardening and home improvement projects with her husband. Lynn also volunteers as a back-country ranger in the Snoqualmie Pass area and are involved in many charitable activities such as Kids Kloset, Caring Clowns International and local running fund-raisers. 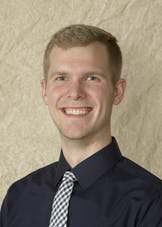 Bachelor of Science in Psychology
University of Kansas
Lawrence, Kansas

Extracurricular Interests/Hobbies:
Elliot spent most of his childhood in Lawrence, Kansas before making his way out to Kitsap County. His wife and two kids attend Newlife church. He is currently finishing up his Bachelor’s degree at the University of Kansas on-line in hopes of pursuing a Doctorate of Physical Therapy degree. He enjoys anything related to sports and [email protected] KPT since 2014 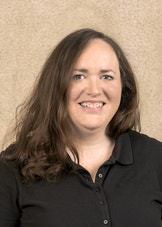 Extracurricular Interests/Hobbies:
Kerri lives in Silverdale with her husband and three children. In her free time, she enjoys baking, and exercising as well as being in the outdoors with friends and [email protected] KPT since 2017